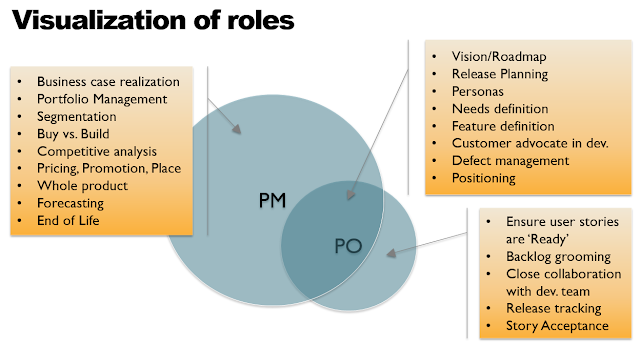 VUCA stands for Volatility, Unpredictability, Complexity, and Ambiguity. All self evident.

Metaphors sometime lead to "Reminiscence Syndrome", which is jumping to conclusions (when going too far) because "Things Look the Same". [Jack Cowan]

Example - "Inventory as Waste" makes perfect sense in case of book publishing (lying in warehouse) or cars (lying in warehouse adding no value to anyone). However in case of "writing a book" (Jurgen was writing a book and had about 16 half finished chapters "lying in inventory", however it was still adding value as the ideas were continuously interacting with other topics in his brain). Representing them as "waste" in this case goes too far and therefore fail.

Metaphors fail much faster. Science likes mathematical models and they fail much later.

Complexity science says we cannot have one strong model. This requires prediction and we cannot have it in complex systems. So we need plenty of weak models. We can therefore have Multiple Weak Models that can make as much sense as One Strong Model. And it is certainly better than No Models.

However in the end all models, all metaphors fail.

What is a Model - Based on Jurgen Appelo's Lecture

There are two types of models

Confirmatory Models: Used for Prediction and Control -- cannot use them in complexity context.

There is only ONE criterion for a Model -- Does the Model help me Make Sense of the world? (Insight and understanding)

How detailed / rigorous should a model be?

Usefulness of a model depends on the complexity of the person's mind (analysing the problem) and the environment / situation (context) within which they find themselves. 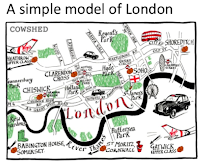 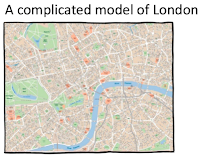 Note: Models are never perfect. Usefulness is context-dependent. It depends on the people and environment. (My interpretation -- therefore it is very important to understand whether the Agile framework you are recommending (Scrum / Kanban / or another) really aligns with the product development / project you are working on).
- July 05, 2019 No comments: Links to this post

With respect to Agile, we try to frame the context of a given product development / organisation / or a System within Stacey's or the Cynefin Model.

Agility in IT Operating Model - KPMG

Bloom's Taxonomy is a hierarchical ordering of Cognitive (mental skills), Affective (growth in feelings or emotional areas) and Psychomotor (manual or physical skills) skills of learning.

Below we are looking at Cognitive skill hierarchy. 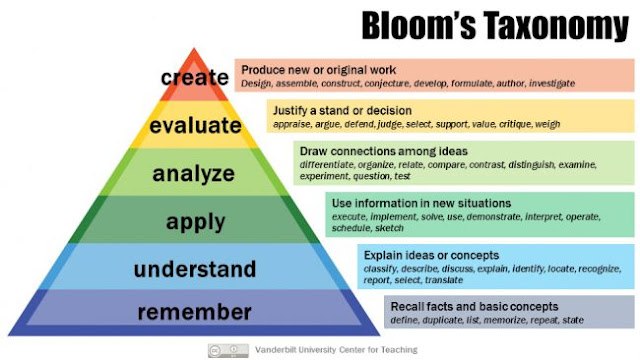 Continuous Improvement Models over the Years

I have modified the text to suit my needs, however it doesn't take away the core essence of the MIT Essay. 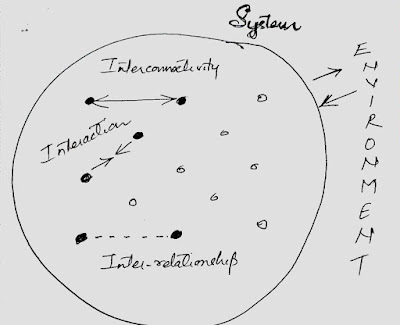 A Team (for e.g. Software Development Team) is a CAS since it consists of parts (people) that for a system (team) and the system shows complex behaviour while it keeps adapting to a changing environment.

How to Change? - Daniel Gilbert 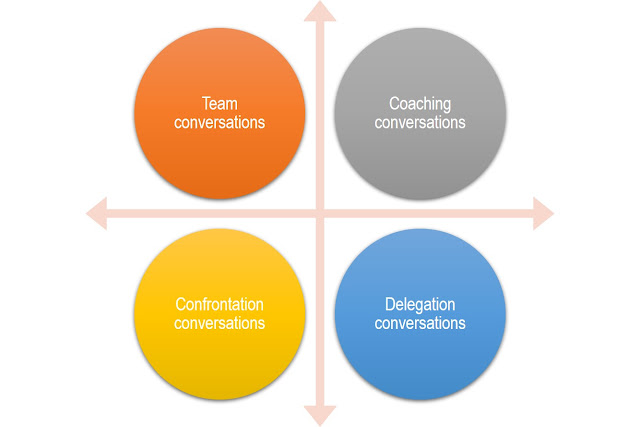